We had our Big Bird Day here in the Park today. While we did not have huge numbers of people or birds great fun was had by all. The splendid people from the RSPB were in attendance. They gave great advice to a lot of budding young ornithologists who went away even more enthusiastic than when they came. These same young ornithologists managed to see the likes of Goldcrests and Dunnocks. Here is the full list of birds seen:

A total of 27 different species of bird. Let us know if you spot any others!

You can see Black-headed gull, Marsh tit and Coot in the pictures below 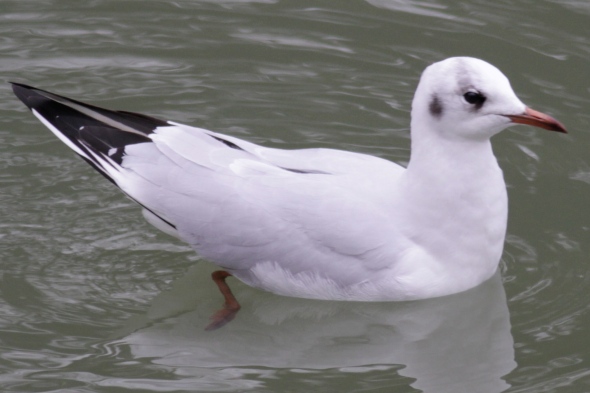 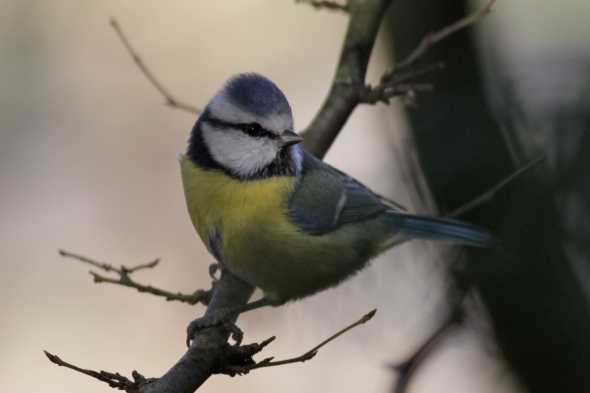 A Blue tit in Prior Park

It’s a great time of the year to look out for birds in your gardens and here at Prior Park it is no exception. The leaf cover is gradually floating to earth and the birds have less places to hide. Here in the Park we have a bird feeder and the activity around it is increasing every day. Today for example in just a five minute spell we had a Nuthatch, Bullfinch, Robin, Coal tit, various Blue and Great tit visit it. Meanwhile I could hear a Pheasant, Raven and Buzzard calling, while over the past few days we have had Grey Heron, Cormorant, Kingfisher and Grey Wagtail down by the lakes. All the while our resident Tawny owl sits imperiously in its Beech tree looking down on everyone.
Don’t forget to check out The pieces about Prior Park on the Steve Yabsley show on Radio Bristo all this week. The bits will be after 1:30. Here is a link to the first show.
http://www.bbc.co.uk/programmes/p00kqs43